Our guide will pick you up from the Tangier port or airport at the agreed time to star our tour Tangier to Fes. We will make a quick stop where we will be able to see the beach through the main avenues of the new city. We will also stop and explore the Caves of Hercules and Cape Spartel, the northern end of the African continent. We will resume our trip to the small seaside town of Asilah. The walls surrounding the town were built in the XV century by Afonso V of Portugal.

We can still see several old cannons near the seaside area. Bab el Bhar, also known as “the sea gate”, as well as the squared Portuguese tower that overlooks the entire town, are located in the Sidi Ali Ben Hamdouche Square, the interior of which holds temporary exhibitions. Near the seaside, we can find the Raissouni Palace, a Hispano-Moresque mansion, now a cultural palace and the seat of the cultural museum. The medina consists of neat white houses with colourful mural paintings.

The street lighting is original, and the paved streets are masterpieces made by local artists. A Muslim graveyard with ceramic multicoloured tombstones stands out near the sea. There is also the Sidi Ahmed Ou Moussa mausoleum, Saadian who reconquered the town after the “Battle of Three Kings”.  Free time. Night at the hotel.

After breakfast, we will start our second stage from tour Tangier to Fes. We will head towards Tetouan, also known as Morocco’s White Dove.  You will have free time to explore the city and then, we will head towards Chefchaouen.  Chefchaouen is located in the only intercontinental natural park, declared a Natural Biosphere Reserve. The oldest part of town stretches towards the top of the mountain and, at its highest point, we can find the Ras al-Ma springs.

We will leave the beautiful city of Chefchaouen behind in he third stage of our tour Tangier to Fes, and make our way towards Fez. On our way to Fez, we will stop to explore and discover the Roman ruins of Volubilis. This Roman archaeological site, that spreads over 20 ha, contains a myriad of archaeological remains and monuments. This is quite astonishing if we consider that just half of it has been excavated for now.

After breakfast, we will make our way to Tangier for a drop-off at the port or airport. Port or airport drop-off. End of our services. 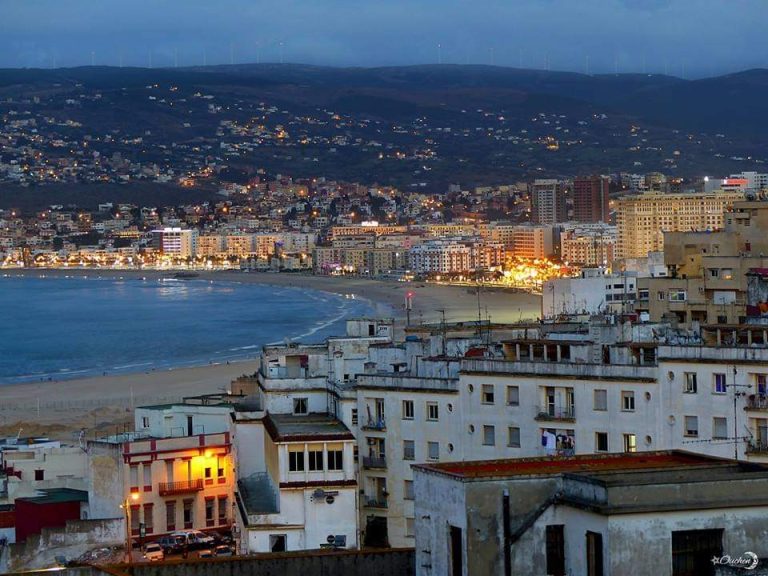